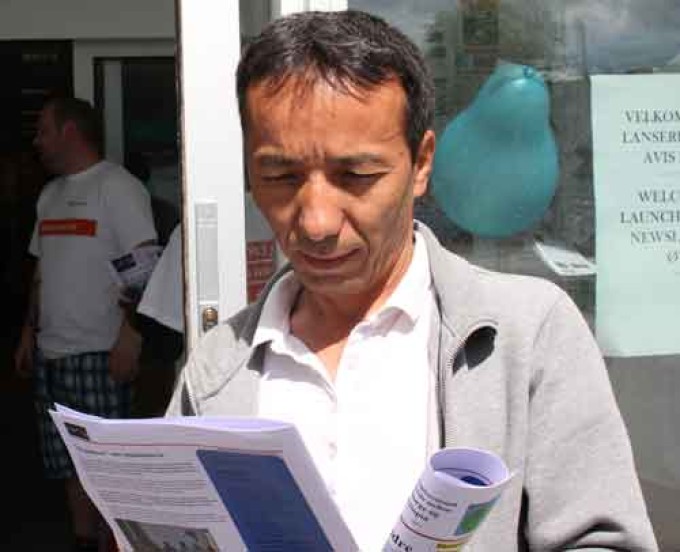 Pål Stensaas and Jan Vincens Steen are training asylum seekers through Steenmedia at two camps this year. Norwegian People`s Aid are running the camps and have made it possible through grants from another foundation. In the beginning of this summer the two editorial groups launched their first editions. The journalists come from different countries; e.g. one Kurdish educated from Istanbul, one Iraninan educated in Teheran, one Ethiopian editor who had to run away from  authorities afraid of journalists and more. Read more